AIRWAVE: A legend and a hero among an army of fans from every corner of the planet. Airwave continues to be one of those artists who pours his heart and soul into his music and currently he is churning out top notch cuts for JOOF and Bonzai Progressive. With a career spanning two decades he will be banging out heaps of retro trance classics that will keep the energy levels rising. No doubt he will have some surprises up his sleeve so be sure to check him out at Bonzai Retro.

BOUNTYHUNTER: A true veteran of the Bonzai world, DJ Bountyhunter is an instantly recognisable character at our events. With his imposing, musical prowess he relentlessly takes the tempo higher and higher forcing the crowd into submission. Hits such as Woops and Demilitarized Zone still resonate with the masses as classic cuts. You will find this guy playing at many festivals and parties all year round, but he holds a special place for us.

DJ GHOST: Another stalwart in the Bonzai stable, DJ Ghost rejoins the line-up this year and he will no doubt deliver another of his high octane super charged sets that always gets the crowd going. Still cutting tracks for various labels, including his own, he recently helped launch a brand new label for Bonzai – Pig Room Trax – with the massive big room electro fuelled monster Don’t Stop The Beat.

M.I.K.E. PUSH: World renowned DJ and producer M.I.K.E./Push will be making an appearance this year for what will definitely turn out to be a family reunion, but with thousands of people. Responsible for some of Bonzai’s biggest hits, Mike now resides in NYC but always takes time out to return to this native Belgium. The past few years have seen him revamp some of his old aliases like Tribal Warriors. Get ready for some fireworks!

YVES DERUYTER: Yves Deruyter has remained a much loved and revered figure around the European dance music scene, his affiliation with clubbers, promoters, DJ’s and producers has stood the test of time and to this day he continues to ply his trade on the wheels of steel. From the early days at Bonzai with Animals right up to today with his big room electro sound on Pig Room Trax, we’re in no doubt that this guy knows how to work the crowd.

BONZAI ALL STARS: The masterminds behind the party, the Bonzai All Stars, will be on hand to deliver a blistering, mind bending classics set that will have the arena bouncing right up to the ceiling. Fly and Marnik have been around the scene for decades and together they not only run the Bonzai empire, they also tour the country and Europe where they unleash their wrath of classics upon the masses. Keep an eye out for lots of events featuring this duo, then come see them at Retro 2015 for the main blowout.

FRANKY KLOECK: One of Belgium’s top DJ’s is back for another round of classics madness. Franky plied his trade at clubs like Cherrymoon, Extreme, BBC, Globe & Boccaccio. He was a main feature in the super group Cherrymonn Trax which churned out massive hits like Let There Be House and Conflictation. Franky is a regular at Bonzai events and his masterful mixing skills and track selection will keep him at the forefront always.

JAN VERVLOET: The man behind Thunderball and countless other Bonzai hits joins us again this year and remains a crowd favourite with his tight mixes and on stage charisma. Jan also scored big in Belgium and Europe with hits from Fiocco and more. He continues to work tirelessly on the DJ circuit and always has his hand in producing to the delight of his many many fans.

PHI PHI: Phi Phi remains to be a huge presence on the Belgian scene ever since he rocked out the afterhours clubs of old. He is synonymous with progressive and trance and if you’ve heard one of his sets you’d know what it’s like to have your mind blown. On the production front he you will witness the sheer quality of this guys work, he certainly knows how to build a track that sucks you in and then spits you out on a high.

HOSTED BY MC PYRO: This young and versatile MC is one of Belgiums leading vocalists. Whether it’s house, EDM, harddance or all-around – he’s sure to make you boogie without any further hesitation. With performances on the biggest festivals he has proven himself to be a voice to be reckoned with. Whenever you hear him blasting his vocals through the speakers – you’ll get a burning feeling inside. It’s what causes you to go insane, what drives your urge to dance. He will incinerate that feeling – he’ll light it up. He’s Pyro. 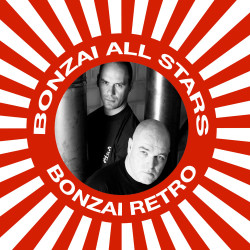 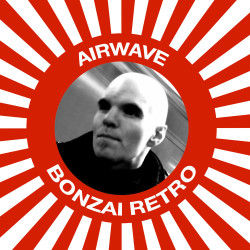 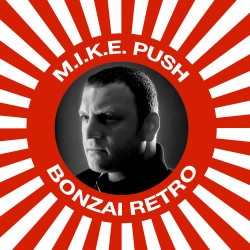 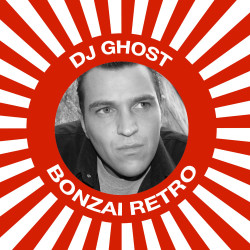 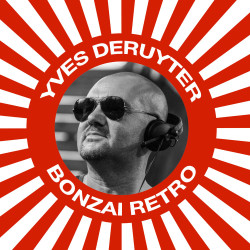 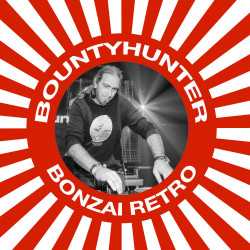 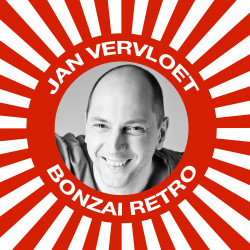 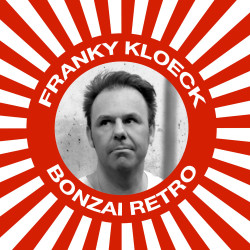 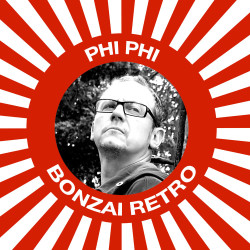 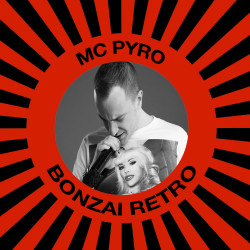